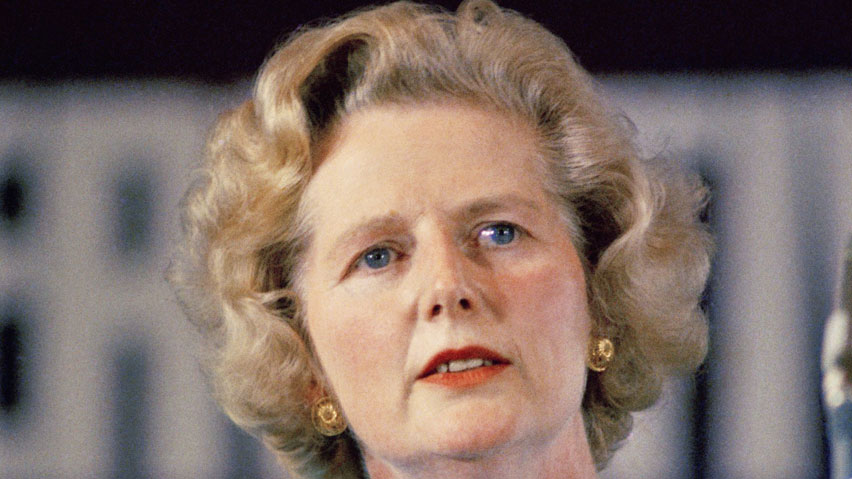 Margaret Thatcher’s bluntness, strong character, sharpness and sternness were reflected in the words that helped earn her the nickname the Iron Lady, and many quotes from Britain’s radical former prime minister, who died today at age 87, will go down in history.

Here are just a few of them.

– “Pennies don’t fall from heaven — they have to be earned here on Earth.” November 1979 at a banquet

– “To those waiting with bated breath for that favourite media catchphrase, the U-turn, I have only one thing to say: You turn if you want to. The lady’s not for turning.” October 1980, Conservative Party conference

– “My policies are based not on some economics theory, but on things I and millions like me were brought up with: an honest day’s work for an honest day’s pay, live within your means, put by a nest egg for a rainy day, pay your bills on time, support the police.” September 1981 interview

– “Defeat? I do not recognize the meaning of the word.” April 1982, start of the Falklands War