How to protect yourself from accidental fire 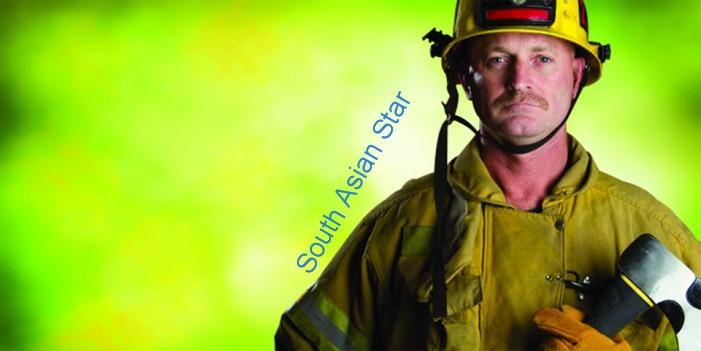 According to Fire Prevention Canada, on average eight Canadians die from fire every week despite the fact that fewer fire losses are reported in Canada. The non-profit organization has put together the following key fire safety tips to help Canadians protect themselves from such tragedy. Tip 1: Prevent cooking accidents Taking precautions to prevent cooking […] 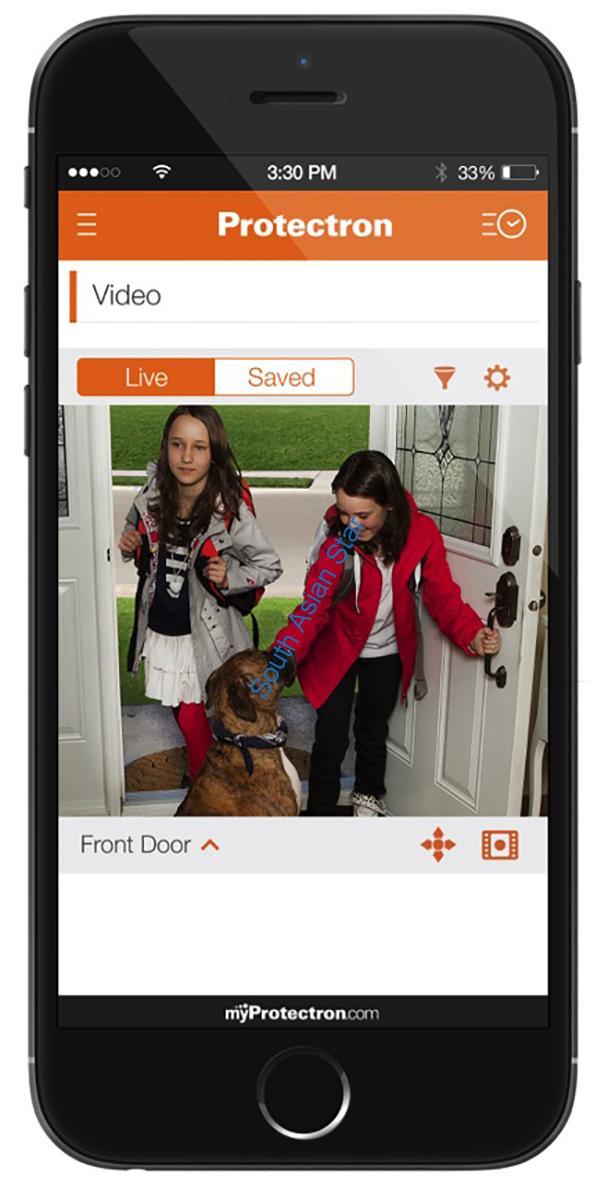 With the summer break coming to a close, households across the country are getting ready for the drastic changes in schedule and routine. Due to busy work schedules, most parents are still working when their children come home from school. This makes it especially important to have a proper security plan in place for your […] 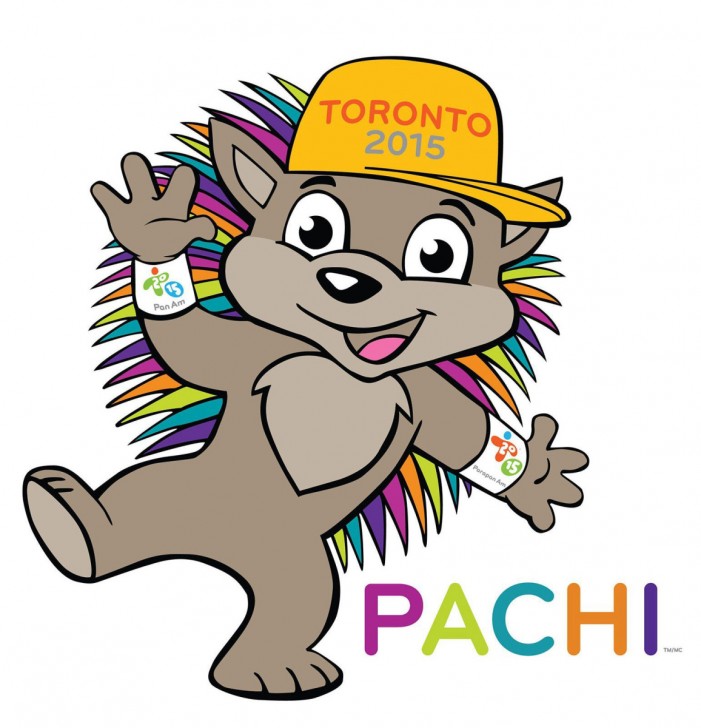 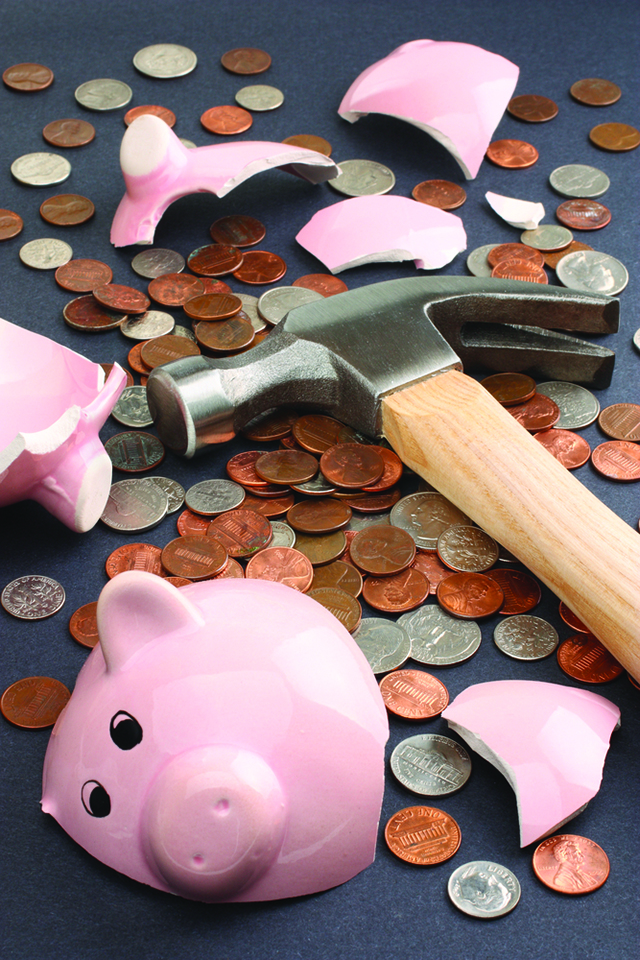 Challenge yourself to be credit free 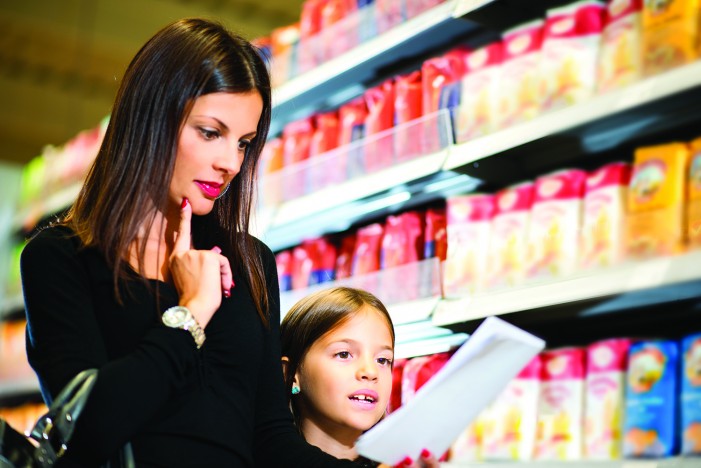 The No.1 bad habit in this country is spending money we don’t have, according to the latest observations of financial experts. Numerous reports show that household debt has reached record levels in Canada. Caused by a number of debt instruments, credit card balances are part of this equation. Often credit card debt is something people […] 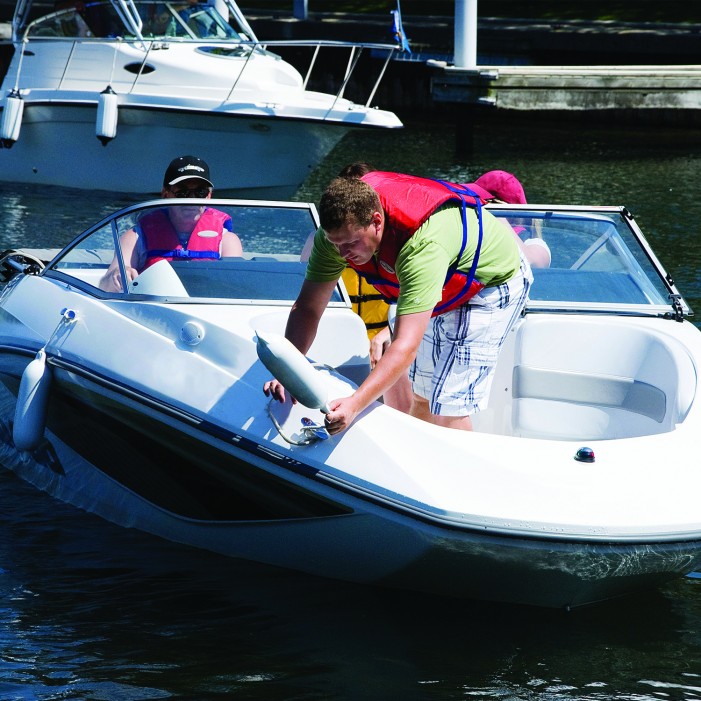 Boating season is upon us. With cottages up and running and the sun shining, getting out on the lake is a top priority for many boat owners. There are several safety precautions to ensure a fun and safe boating season, like reviewing the weather forecast, and checking fuel levels and personal flotation devices. But carrying […]

Teach college students how to make their money last 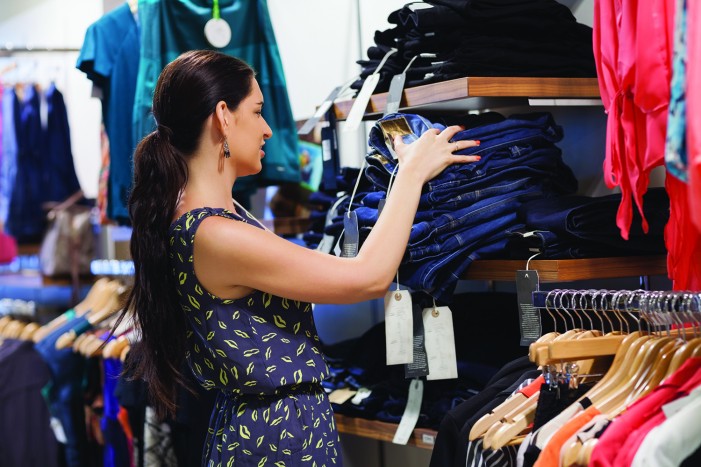 One of the biggest challenges students face when they head back to school is managing their money. In fact, an RBC Student Finances Poll reveals that 71% of respondents are worried that their savings will not cover all of their school expenses for the year. “With a full schedule of classes, studying, and exams, students […]

Quick hits to update a kitchen or bathroom 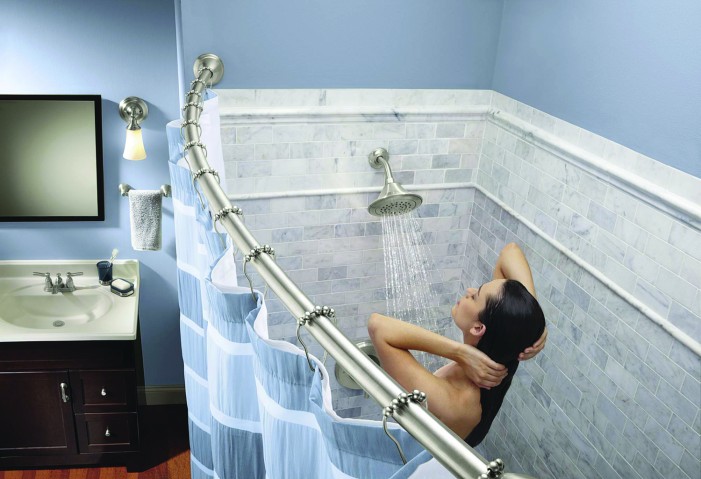 Now that ‘busy’ is a way of life, most of us don’t have time to complete an entire wish-list of home updates. There are, however, several simple kitchen and bathroom projects that can be conquered in minimal time to deliver maximum style and functional impact. In fact, here are a few that can be completed […]

NDP Leader Tom Mulcair took his Campaign for Change to Montreal, today. Mulcair was joined by the NDP’s effective and experienced team of MPs and new candidates on Mount Royal, where he outlined NDP successes for Canadians. “Over the last four years, NDP Members of Parliament have fought tirelessly for the priorities of the […]