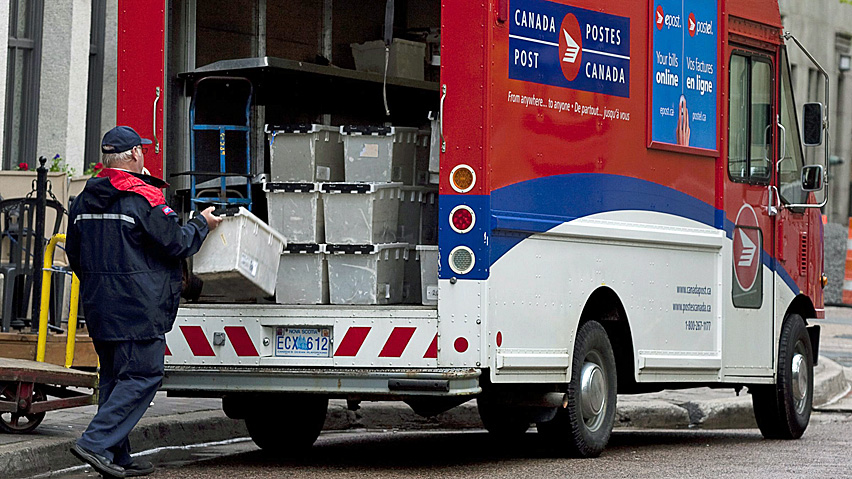 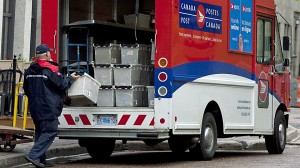 Canada Post had its busiest day ever last week, delivering one million parcels to Canadians scrambling to get packages to their destinations in time for the holidays.

The Crown corporation said it passed the benchmark for the first time on Thursday. The figure represents an 11 per cent increase over the busiest shipping day last year.

Canada Post says it expects to deliver another 4.4 million parcels to 15.1 million Canadian households before service stops on the evening of Dec. 24.

“Achieving this milestone confirms that we are successfully repositioning Canada Post to serve the emerging needs of Canadians.”

After decades as a staid utility, Canada Post’s profitability has been eroded in recent years by declining demand for conventional mail, even as an increasing population forces the agency to deliver it over more and more areas.

Although it’s legally mandated to be financially sustainable, the corporation lost $253 million last year, the first annual loss in 16 years.

Côté noted that an estimated $8 billion worth of physical goods is ordered online in Canada each year for residential delivery, a figure forecast to grow to more than $15 billion by 2016.

Canada Post records its busiest day ever added by admin on December 18, 2012
View all posts by admin →