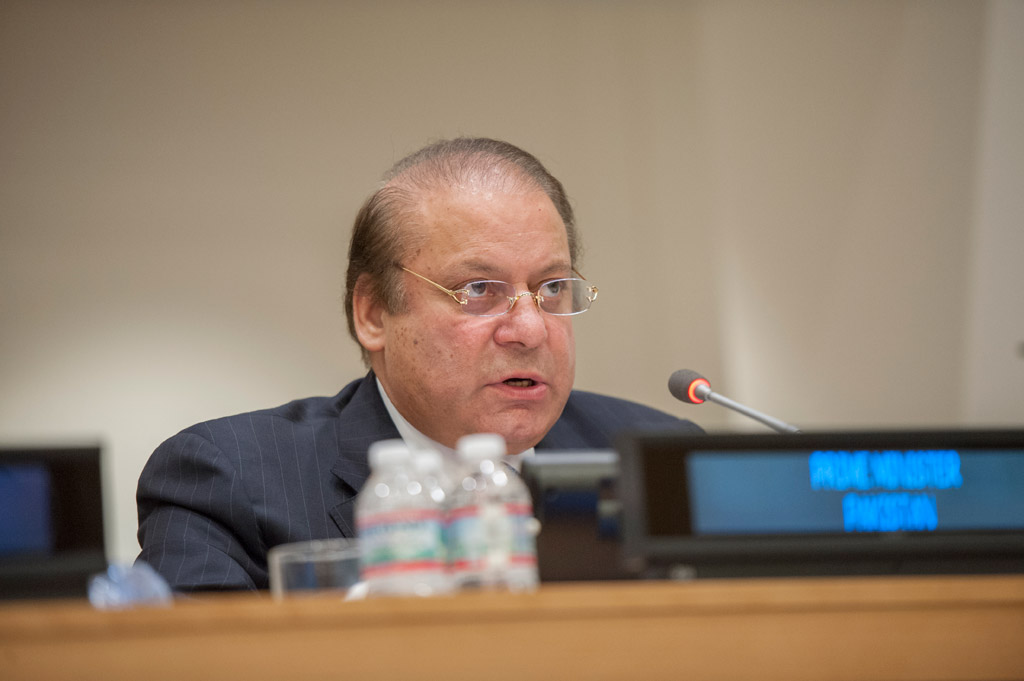 The group behind Pakistan’s bloody bombings 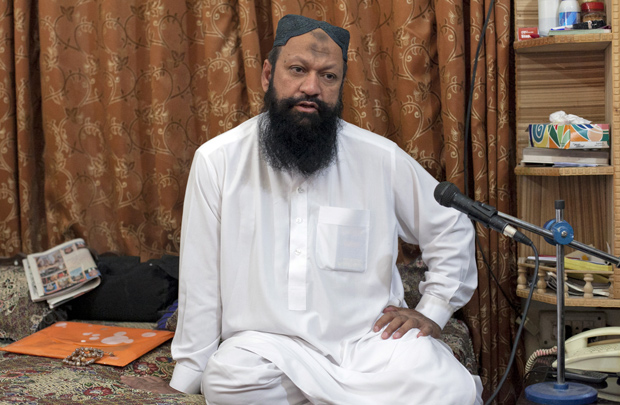 Friday’s arrest of a founding leader of the militant group that claims responsibility for two bloody bombings in Pakistan this year raises questions about how it was Malik Ishaq had been living openly at his own home all this time. The history of the group, and its close ties to both Pakistan intelligence operatives and […] 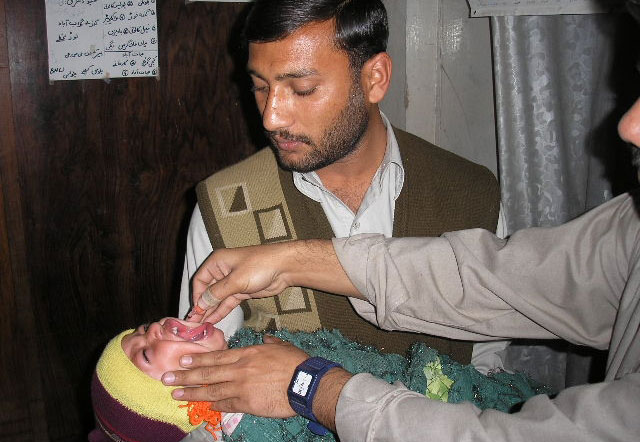 Secretary-General Ban Ki-moon and two United Nations agencies have condemned the killing of at least six people working on a polio vaccination campaign in Pakistan in the past 24 hours. The six – reportedly five Pakistani women and one man – were shot dead in the city of Karachi in Sindh province and in the […]

6 killed, over 90 injured in Pak bomb attack on Shias

At least six persons were killed and nearly 90 others injured on Sunday when Pakistani Taliban targeted a Shia procession with a bomb at Dera Ismail Khan in the restive northwest, on Ashura, the holiest day for the minority community. The attack was the second to strike the city in Khyber-Pakhtunkhwa in as many days. […] 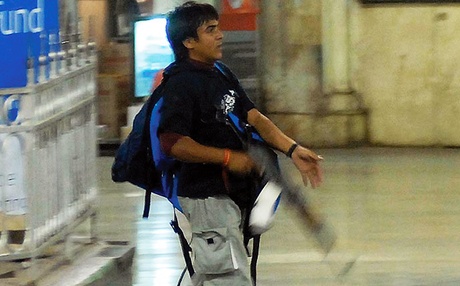 Ajmal Kasab, the lone Pakistani gunman caught alive after the Mumbai terror attack, was hanged to death at the Yerawada central prison here in a top-secret operation on Wednesday morning, less than a week before the fourth anniversary of the carnage. 25-year old Kasab was hanged at 7.30 am, Maharashtra Home Minister R R Patil […]