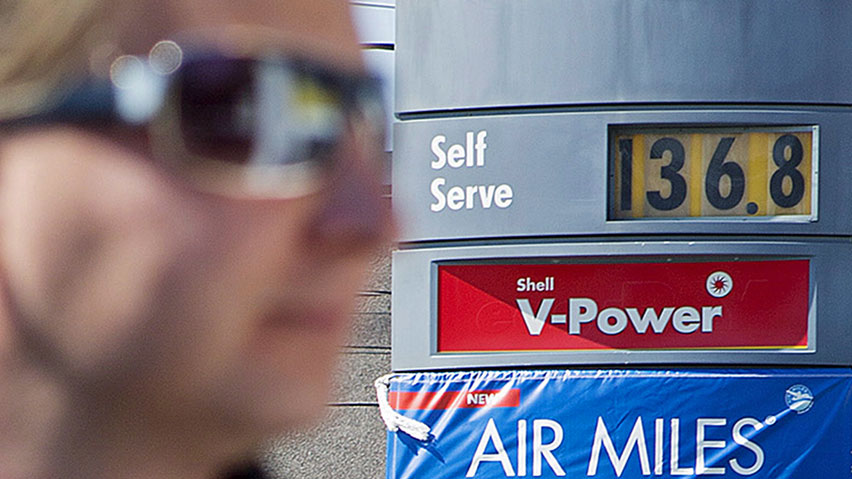 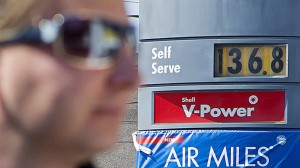 Canadian consumer prices increased by the smallest amount since 2009 in January as lower prices for gasoline and clothes kept a lid on inflation.

Statistics Canada said Friday that consumer prices increased 0.5 per cent in the 12 months ended in January. That’s a decline from the December figure of 0.8 per cent, which was itself the lowest level since October 2009.

The main factor in the slowdown was cheaper gasoline prices. Canadian pump prices were 1.8 per cent lower in January than they were a year ago.

Across the country, the inflation rate ticked slightly higher in every province except for Alberta, where it declined by 0.5 per cent.

The core index, which strips out volatile items like food and energy and is the aspect the Bank of Canada pays closer attention to in setting policy decision, was one per cent in January. That’s on the low end of the one to three per cent range that the central bank likes to see to indicate inflation is in healthy territory, and a slight decline from December’s 1.1 per cent level.