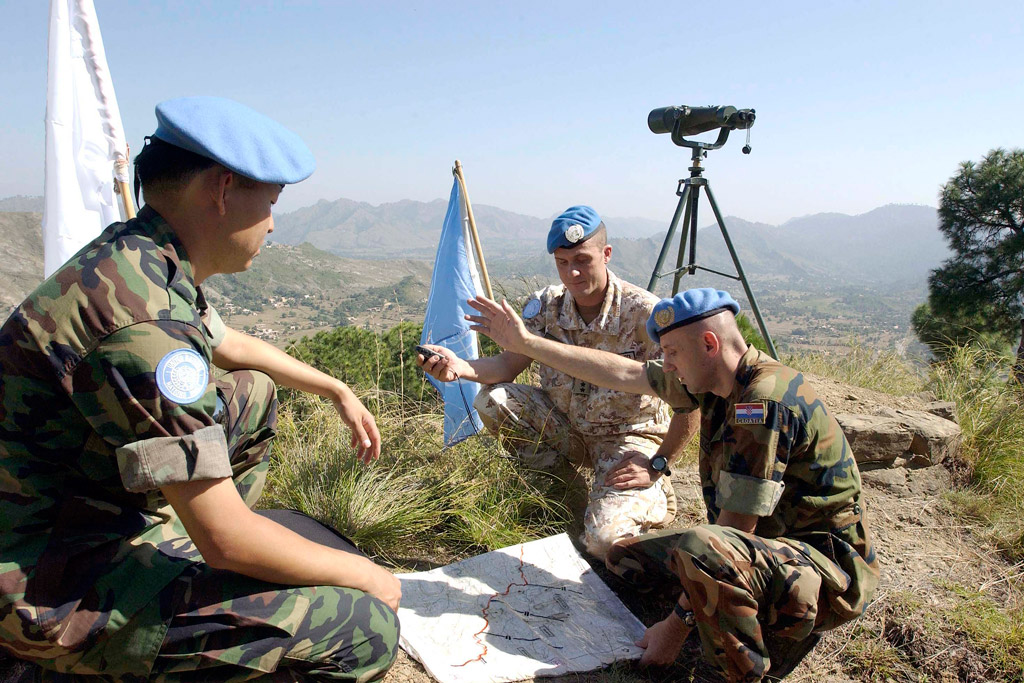 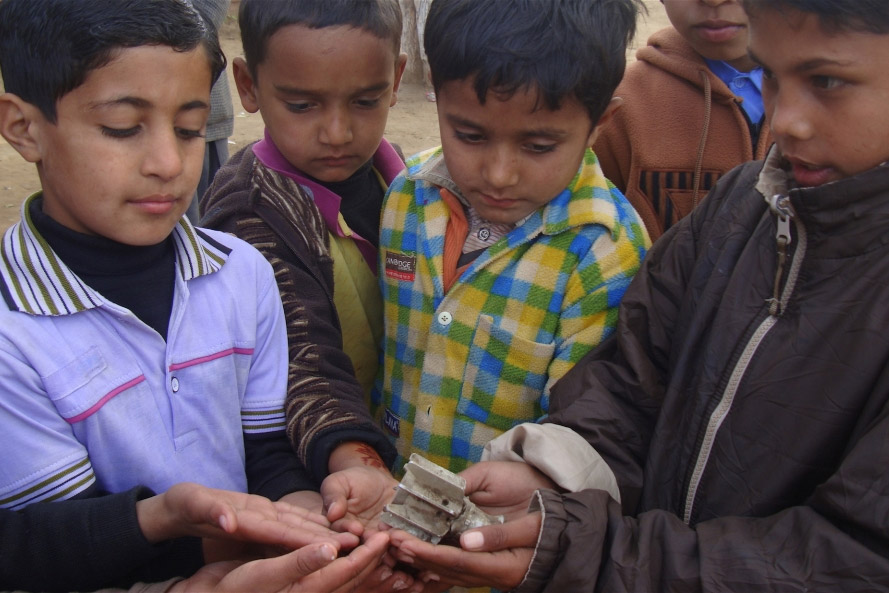 United Nations Secretary-General today expressed serious concern about the recent escalation of violence along the Line of Control between India and Pakistan, which reportedly resulted in a number of casualties on both sides, including civilians.

“The Secretary-General calls upon the Governments of India and Pakistan to exercise maximum restraint and take all feasible steps to ensure the protection of civilians,” reads astatement issued by a UN spokesperson.

The Secretary-General, adds the statement, urges both countries to continue to address their differences through dialogue.

“In that regard, he welcomes the planned meeting between their respective National Security Advisors on 23-24 August, and expresses the hope that it will lead to positive outcomes.”

The UN has long maintained an institutional presence in the contested area between the two countries. According to the Security Council mandate given in resolution 307 of 1971, the UN Military Observer Group in India and Pakistan (UNMOGIP) observes and reports on ceasefire violations along and across the Line of Control and the working boundary between the South Asian neighbours in Jammu and Kashmir, as well as reports developments that could lead to ceasefire violations.

Concerned by violence along India and Pakistan ‘line of control,’ Ban urges countries to resume dialogue added by admin on August 18, 2015
View all posts by admin →