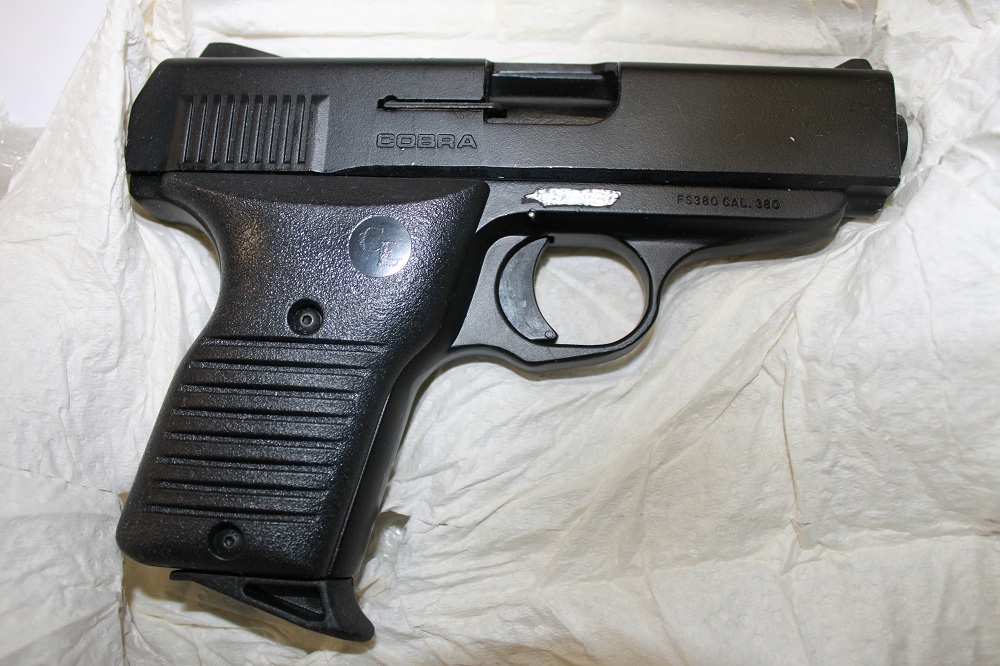 The Peel Regional Police Street Crime Gang Unit have completed an investigation that resulted in the arrest of three persons, the seizure of a gun and a quantity of drugs.

On Thursday, July 4, 2013, officers executed three search warrants at residences in Brampton in relation to an investigation. Within the homes officers located and seized the following:

Police arrested Humberto ALMEIDA, a50 year-old resident of Brampton. ALMDEIDA faces numerous drug related charges and was held for a bail hearing. He will be appearing at the Ontario Court of Justice in Brampton on July 5, 2013.

Also arrested was Donald COLQUHOUN, a 41 year-old resident of Brampton. COLQUHOUN faces numerous firearm and drug related offences and was held for a bail hearing. He will also be appearing at the Ontario Court of Justice in Brampton on July 5, 2013.

A third party, Everton RODNEY, a 39 year-old resident of Brampton, was arrested and charged with drug related offences and was released on a Promise to Appear, with a court date of August 8, 2013.

Anyone with information related to illegal firearms can contact the Street Crime Gang Unit at (905) 453-2121, ext. 7704. Individuals can also anonymously leave information, or tips, by calling Peel Crime Stoppers at 1-800-222-TIPS (8477), or through their website, www.peelcrimestoppers.ca.

Drugs and Firearm Seized in Brampton Search Warrants added by admin on July 5, 2013
View all posts by admin →