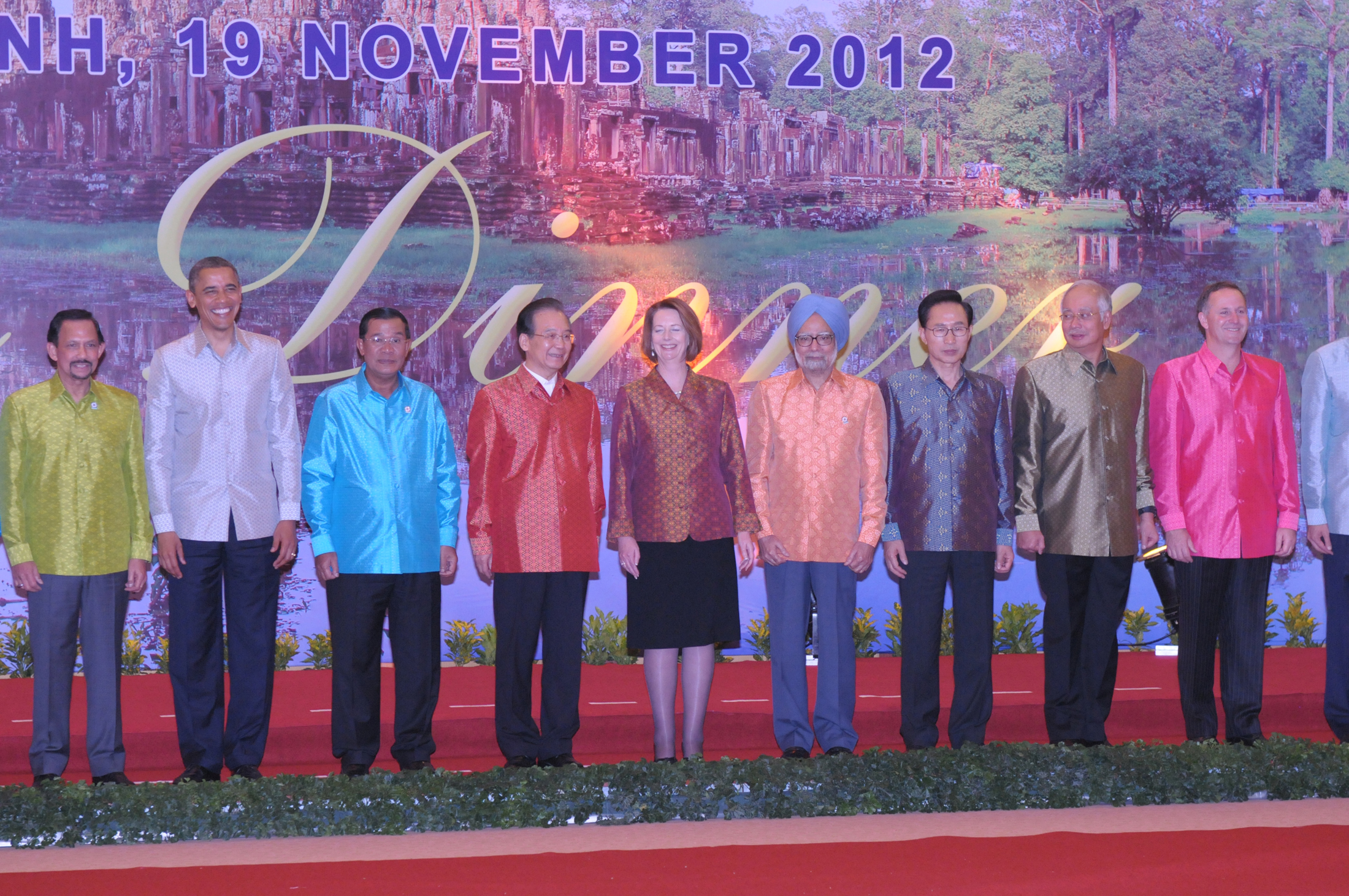 Prime Minister Manmohan Singh has said that cooperation between India and ASEAN in the field of economy, maritime security and counter terrorism is key to the regional and global economy and stability.

PM Manmohan Singh announced that India is ready to conclude the much- delayed Free Trade Agreement in Services and Investment with ASEAN by next month that will provide a “springboard” for rapid expansion in ties, as he invited investments from the 10-nation grouping citing “enormous opportunities”.

Contending that enhanced cooperation between India and ASEAN was crucial for promotion of peace, security and stability in the region and addressing shared challenges, Prime Minister Manmohan Singh said the agreement in Services and Investment with ASEAN will send a strong signal of deepening economic engagement.

He also cited the steps taken by India to improve investment environment.

Addressing the India-ASEAN Summit in Phnom Penh, Singh said India’s relationship with the 10-nation grouping continues to grow in all dimensions, with commerce and connectivity being vital areas of this relationship in which good progress has been made.

He referred to the India-ASEAN Free Trade Agreement on Trade in Goods signed in 2009 and said it has served well, with the two-way commerce increasing to nearly USD 80 billion in the Indian financial year ending March 2012, exceeding the target of USD 70 billion.

Trade in Services and Investment Promotion before the Commemorative Summit in Delhi in December. This will be a strong signal of our deepening economic engagement, and will allow for rapid expansion in trade and investment flows in both directions,” Singh said.

The FTA in Services and Investment were delayed due to strong differences between the two sides.

India and ASEAN should work to promote peace, security: Prime Minister Manmohan Singh added by admin on November 20, 2012
View all posts by admin →