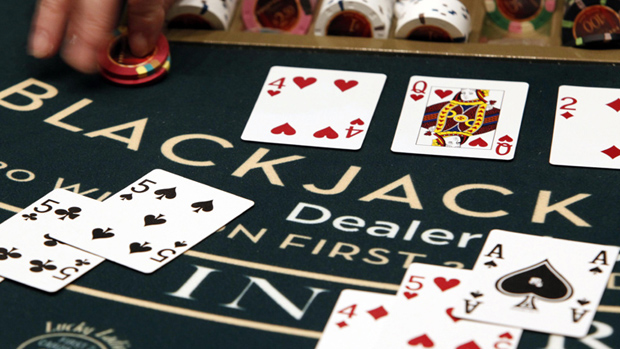 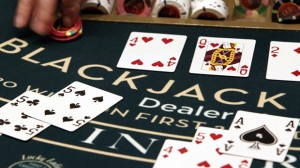 Casino giant MGM held a job information session in Toronto on Saturday — part of its pitch to build and run a casino on the city’s waterfront.

It showed off the thousands of jobs that the company says are part of the offer.

Edwin Joshua showed up at the event ready to hunt for a job, but he quickly discovered despite having the hallmarks of a job fair, it wasn’t.

“They’re like telling us how [it might be] if we want to work for them two or three years from now,” he said.

Joshua said he felt as if he were being used as a pawn in the battle over whether to bring a casino to Toronto.

“They said, ‘Speak to your city councillor and encourage them to vote on behalf of getting this project approved.’ So it’s more of a PR thing, I think, rather than a job fair,” Joshua said.

MGM is pitching a massive casino complex with a 1,200 room hotel and shopping mall.

It says its development will create more than 10,000 direct and indirect jobs if the project is approved.

“These jobs aren’t guaranteed and they’re not coming for five more years. These are fictional jobs. MGM is being disingenuous.”

MGM defended its proposal and promises.

He admits the jobs are several years away, “but it’s got to start someplace.”