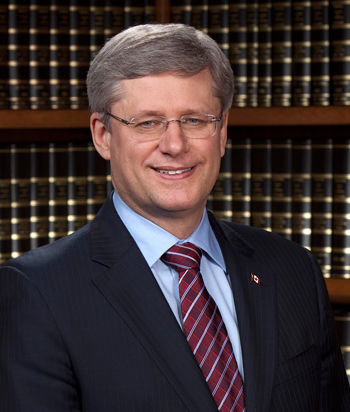 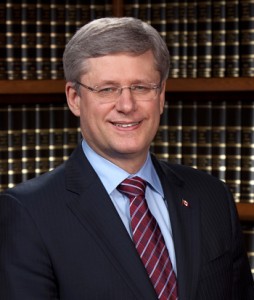 “That means a defibrillator in every recreational hockey rink — from cost to coast to coast,” Harper said in an announcement made Thursday morning at a Saskatoon hockey arena.

It fulfills a campaign promise made by the Conservatives in April 2011, Harper said.

The government has been looking at 3,000 rinks to see which ones need defibrillators and is preparing a four-year rollout.

The plan is to start training attendants and installing some of the portable defibrillators later this spring. The devices are used to provide electric shocks to restart a stopped heart.

Harper said more than 1,500 wll be distributed to arenas that do not already have one.

“We have the technology and we know that it works,” he said. “We know that with minimal training, defibrillators are easy to use. We know that by making these devices more readily available, fast treatment will save lives.”

The program will be delivered by the Public Health Agency of Canada.

According to the Heart and Stroke Foundation, which is working with the government on the program, 40,000 Canadians experience a sudden cardiac arrest each year, and only about five per cent of them survive.

It’s not uncommon for people to suffer heart attacks and strokes in rinks and arenas, many which already have defibrillators installed.

The Heart and Stroke Foundation says early cardiopulmonary resuscitation (CPR) and defibrillation could potentially save the lives of thousands of Canadians every year.

More defibrillators will go into hockey rinks, Harper says added by admin on February 22, 2013
View all posts by admin →