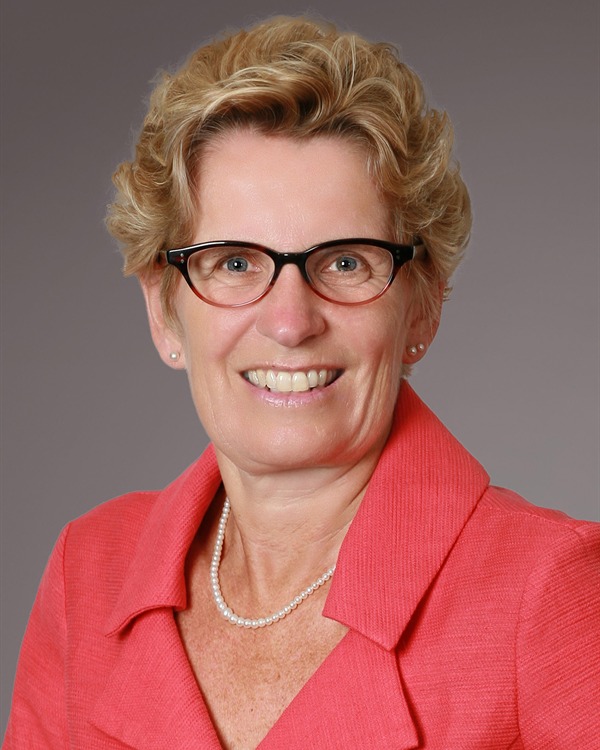 The Ontario Lottery and Gaming Commission has said a Toronto casino would rake in between $50-million and $100-million for the city — a sweeter deal than for other municipalities — but the premier told its chair Wednesday that all municipalities must get the same deal.

OLG chair Paul Godfrey and other executives were called to a meeting Wednesday with Ontario premier Kathleen Wynne. During their hour-long meeting, Wynne said all municipalities must get the same deal and the commission must review the casino-revenue sharing formula, the CBC’s Mike Crawley reported.

Godfrey on Wednesday appeared to be backing down from figures touted earlier.

“I’m not here today to discuss fifty to a hundred or anything else,” he said. “We’ve been in discussions. Discussions do not mean that it’s anything engraved in stone.”

Godfrey on Wednesday would not say whether he has been ordered to boost the deal for other municipalities, or water down the deal for Toronto.

“I can’t tell you right on the spot here which way we’re leaning because this is all new news to us,” he said.

By ordering the OLG back to the drawing board, the premier has made a controversial plan to put a casino in Toronto even more uncertain, Crawley reported.

Several proposals for a downtown Toronto casino have been put forward by developers, including MGM and Cadillac Fairview.

Mayor Rob Ford has said he supports the idea of a having a casino built in the city, saying it would create jobs and boost revenue. But opponents of the casino, such as Coun. Mike Layton, say it could double the rates of problem gambling in Toronto.

Premier tells OLG no special casino deal for Toronto added by admin on March 21, 2013
View all posts by admin →