Trudeau offering real change for the people of Mississauga 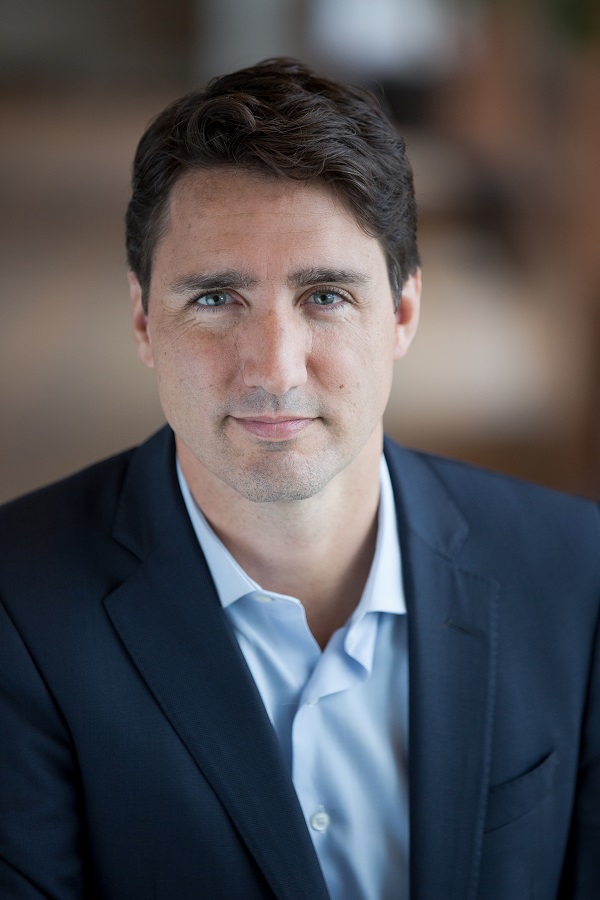 It’s time to give middle class Canadians a real and fair chance at success, create jobs, and grow our economy, said the Leader of the Liberal Party of Canada, Justin Trudeau, today at the unveiling of the Liberal campaign bus in Mississauga.

“After a decade under Harper, Ontario families are struggling to make ends meet,” said Mr. Trudeau. “Stephen Harper has let Canadians down. Our economy has shrunk, household debt and unemployment are rising, and Harper has failed to bring an open, honest government to Ottawa. The Conservatives are out of steam, out of ideas, and out of touch.”

The Conservatives’ only plan is to give billions of taxpayer dollars to the wealthiest few, doing nothing to help middle class Canadians have a real and fair chance at success. The NDP is offering no answers on the economy, choosing instead to support Harper’s plan to give huge benefits to millionaires.

“Harper has a failed plan, while Mulcair and the NDP have no plan at all,” said Mr. Trudeau. “Liberals, meanwhile, have a real plan to grow the economy, invest in infrastructure, put more money in people’s pockets, and bring our country together. We will cut taxes for the middle class, and create one bigger, automatic, and tax-free monthly benefit that will help families with the high cost of raising their kids. It’s time for real change, a new government, and a new direction.”

Trudeau offering real change for the people of Mississauga added by admin on August 4, 2015
View all posts by admin →